The dollar suddenly appreciates since Mr. Trump was elected as U.S. president.

Two reasons why the dollar gains against other major currencies:

The Fed expects to raise the fed fund rates in December.

Mr. Trump promises to cut the corporate tax from 35% to 10% if the U.S. companies bring the cash in the United States. 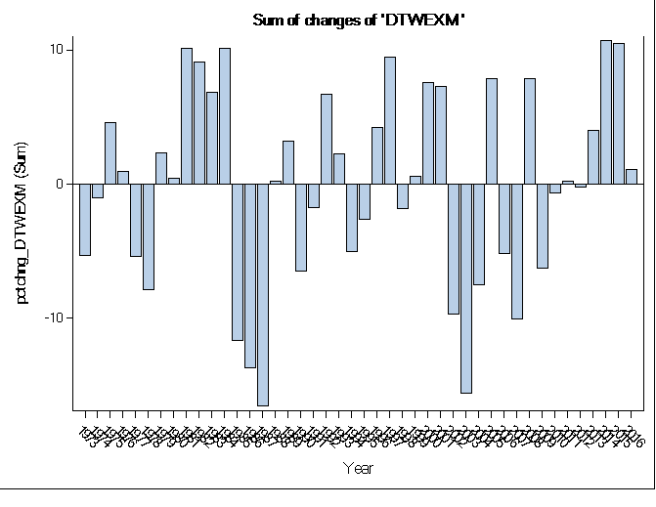